According to the description, this cockade was a stamped “golden convex ribbed starlet of round shape with radially ribs” in diameter of 27 mm. On the starlet was a circle 18 mm in diameter, covered with blue enamel, with a gold rim and the “coat of arms of the Ukrainian state”. But when making a cockade for Cossacks instead of enamel paint should be used.

As noted historian Yaroslav Tynchenko, “already in June 1918, they were made so many cockades that the Ukrainian army used them until the end of the first liberation battles”

Despite the appearance of a new model after the anti-Getmansk rising in January 1918, most of the military continued to use the cockade of the “hetman” model.

Officially a round cockade was introduced in the armed forces of the UNM on June 30, 1919 by order of the Main Command of the UNM Troop.

A new form of clothing, ordered by the Main Administration of the UNM Army, dated March 30, 1920, part 16, provided for the wearing of a cockade by the orders of the UNM Army on January 26, 1919, but in reality only the round shape cockades were used (model 1918)

In the “Description of the Insignia of the Army of the UNM “, 1919 the cockade is described as follows:

“… The main cockade is 28-29 mm in diameter, the outer field is yellow, the inside is blue, the trident is yellow. Two pads are soldered to the cockade, 3 mm wide; length of 20 mm. “ 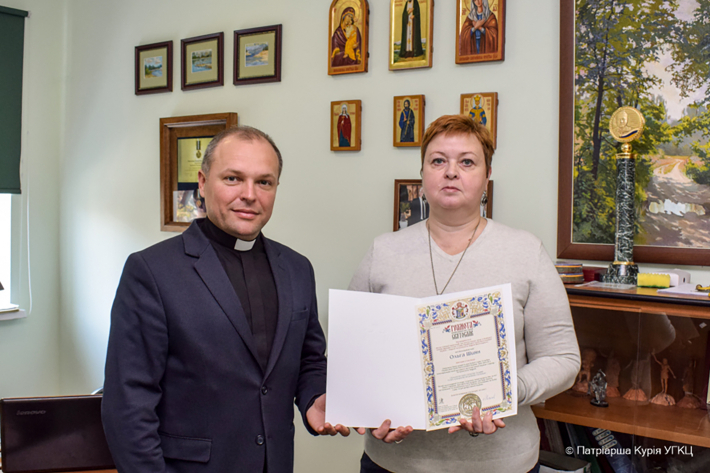 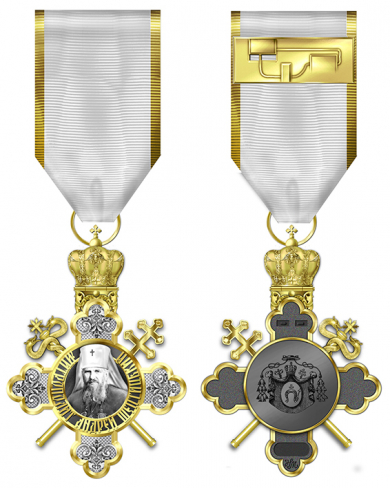 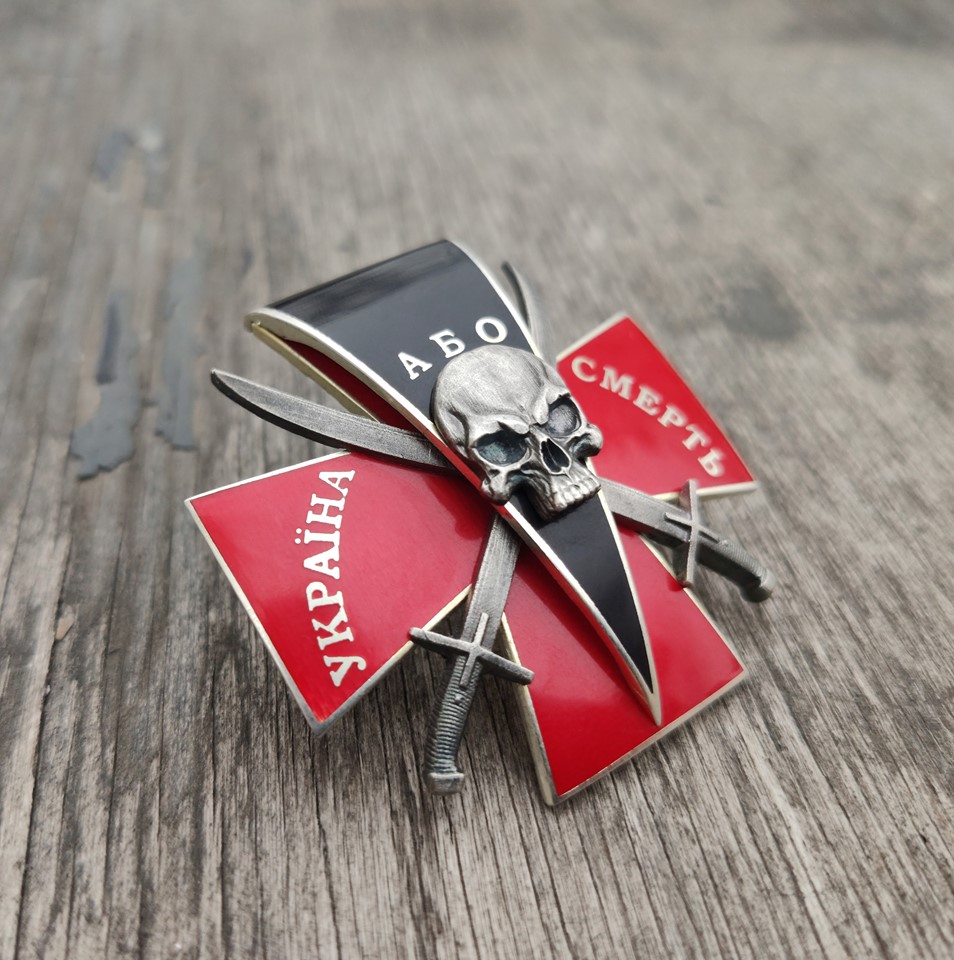 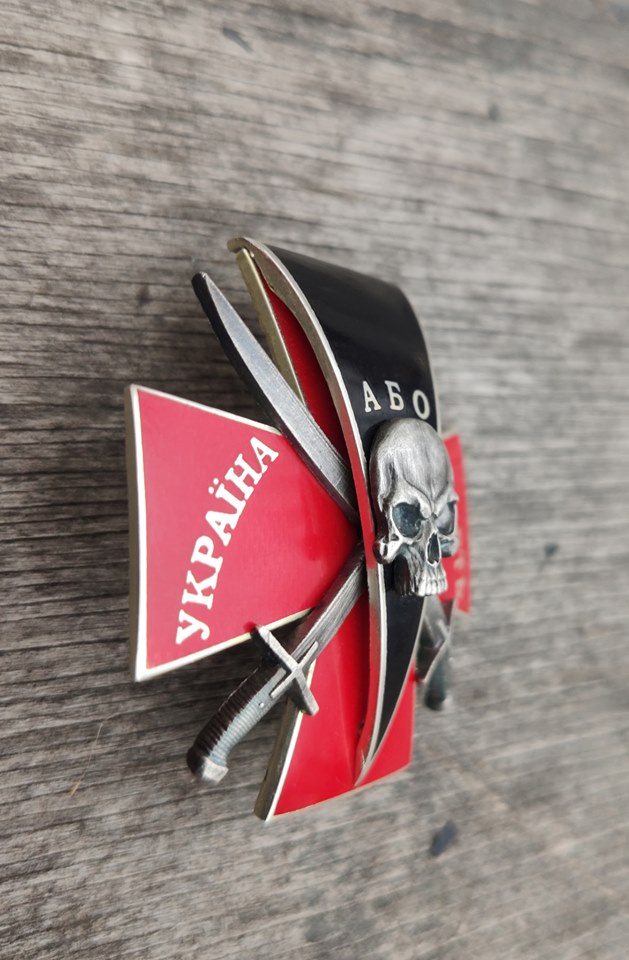 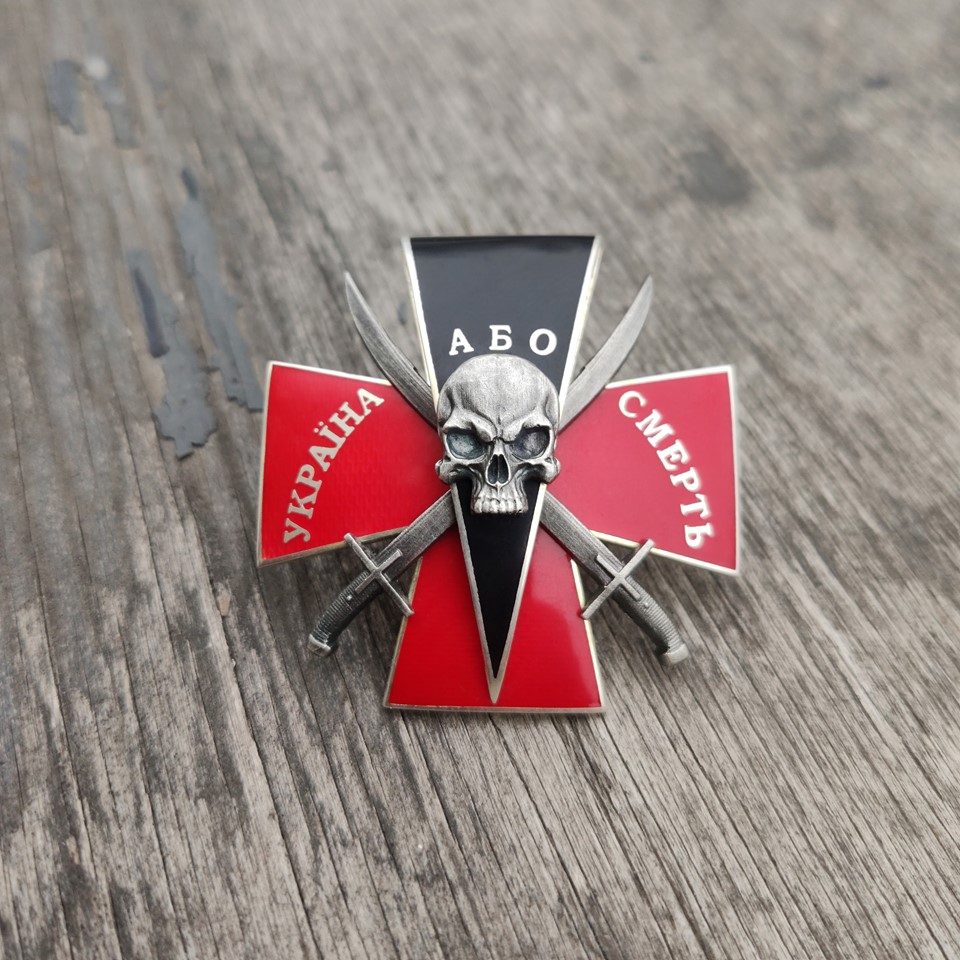