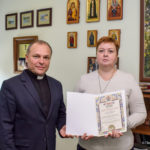 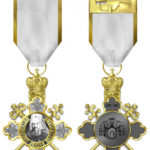 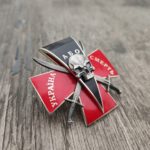 In September 2019, the Nikolaev Aircraft Repair Plant “NARP” celebrated its 80th anniversary. The Heroldmaster Company sincerely congratulates the staff of the NARP Plant, we wish you new successes in your difficult business. The Heroldmaster production company has specially designed and manufactured commemorative signs, plaques, medals and anniversary badges prior to the anniversary. Thank you for your trust. “As part … 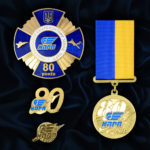 Due to acceptance of the new military symbols of Ukraine, we represent our production key rings. These products were designed and manufactured as gifts and souvenirs for the Ukrainian military, and to popularize this segment among military personnel. Key rings are bilateral, one side with the text in the Ukrainian language, the other in English. All emblems correspond to the … 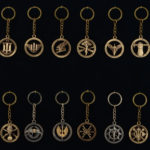 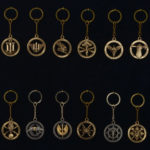 We represent the “regimental” Insignia of 79 Separate Air Assault Brigade

We represent the “regimental” Insignia of 79 Separate Air Assault Brigade. This is our next attempt to introduce a new vision in the world phaleristics – the embodiment of “three-dimensionality” in awards. 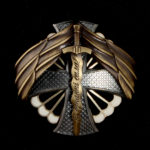 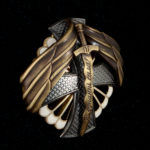 Order of the Iron Cross “For a winter campaign and fights”

Due to the popular demand by both reconstructors and collectors, with the help of Yaroslav Tinchenko and Mikhail Seleznev, we were able, to some extent, to restore the technology of manufacturing an Order of the Iron Cross ‘For a winter campaign and fights’, first issued in 1920. Although you can’t tell this at a glance, it was not easy to manufacture. We’d … 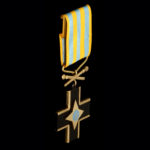 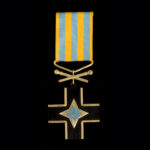 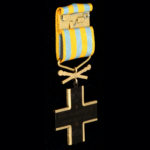 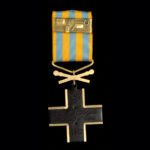 Technologies for manufacturing awards and souvenirs

An award is much more than just an item of interior decoration. It symbolizes aspiration for victory, is a coveted talisman, and inspires new achievements. For the award, dear to you or your loved ones, to remain in sight for many years, and to continue to delight and motivate, the manufacturing of the award should be conducted by real professionals. … 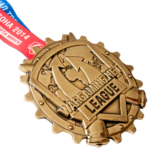 The production enterprise “Heroldmaster” made a coin for the 25th Training Center of the Military Service of Law and Order. The idea and the primary drawing of this product was provided by the specialists of the Training Center and finalized by the designers of Heroldmaster. The coin will be used as a protocol souvenir for foreign partners and delegations cooperating … 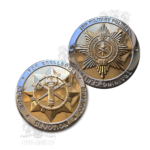 Beret Signs in accordance with 606 Decree in stock 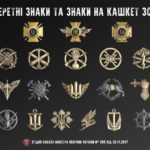 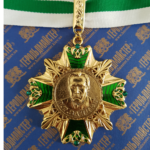 We bring to your attention an attempt to reproduce the cockade of the Ukrainian State and the UNM(Ukrainian National Movement) sample of 1918 By the Order of the Military Office from June 6, 1918, part 207, a cockade was made for the headdresses of servicemen of “all units of the troops, offices and institutions of the Military Office,” approved by … 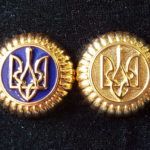 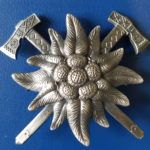 Beret signs from the 606 decree

We will start showing the beret signs from the 606 decree. Now we represent beret sign of 101 separate brigade of protection of the General Base of the Armed Forces of Ukraine. 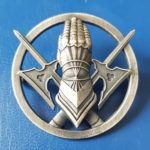 The company «Alpha Shсhit» is 25 years

The production enterprise Heroldmaster made souvenirs by the 25th anniversary of the security company «Alpha Shсhit». Congratulations on the anniversary! 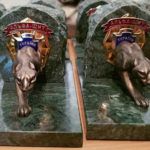 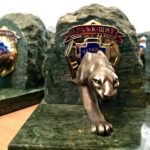 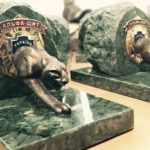 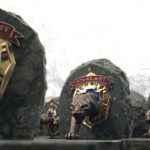 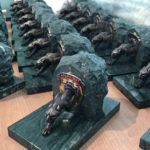 The commemorative medal “25 Years of DSGU” was made by the company Heroldmaster for the 25th anniversary. 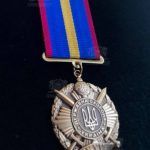 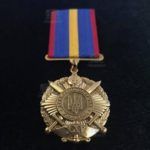 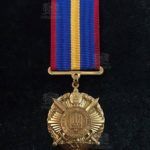 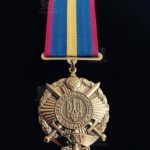 Insignias of excellence of the production of the enterprise Heroldmaster. 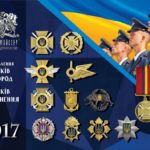